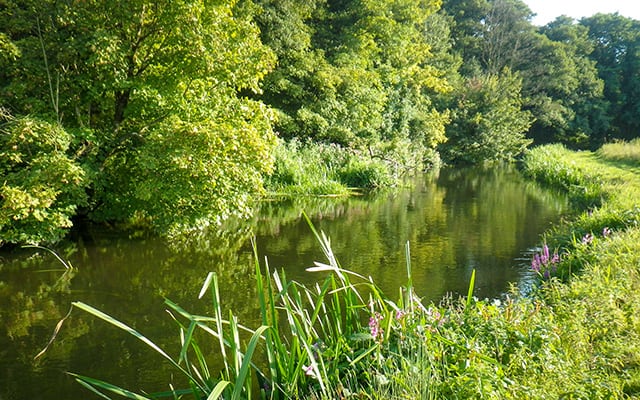 Help stop the spread of invasive plants and animals in British waters.

Invasive non-native species can have a damaging impact on British plants, animals and ecosystems – by spreading disease, competing for habitat and food and direct predation.

Plants that grow profusely can block waterways while some animals can damage riverbanks – so they also affect economic uses of our environment and add significant management costs.

As a water user, you may unknowingly be helping to spread invasive species from one water body to another in equipment, shoes and clothing.

Check your gear after leaving the water for mud, aquatic animals or plant material. Remove anything you find and leave it at the site.

Clean everything thoroughly as soon as you can, paying attention to nets, waders, and areas that are damp and hard to access. Use hot water if possible.

Dry everything for as long as possible before using elsewhere as some invasive plants and animals can survive for two weeks in damp conditions.

Find out how you can help support the campaign

Find out why non-native species are a problem

Examples of some of the species to look out for

Look out for these in the river and riverbanks. 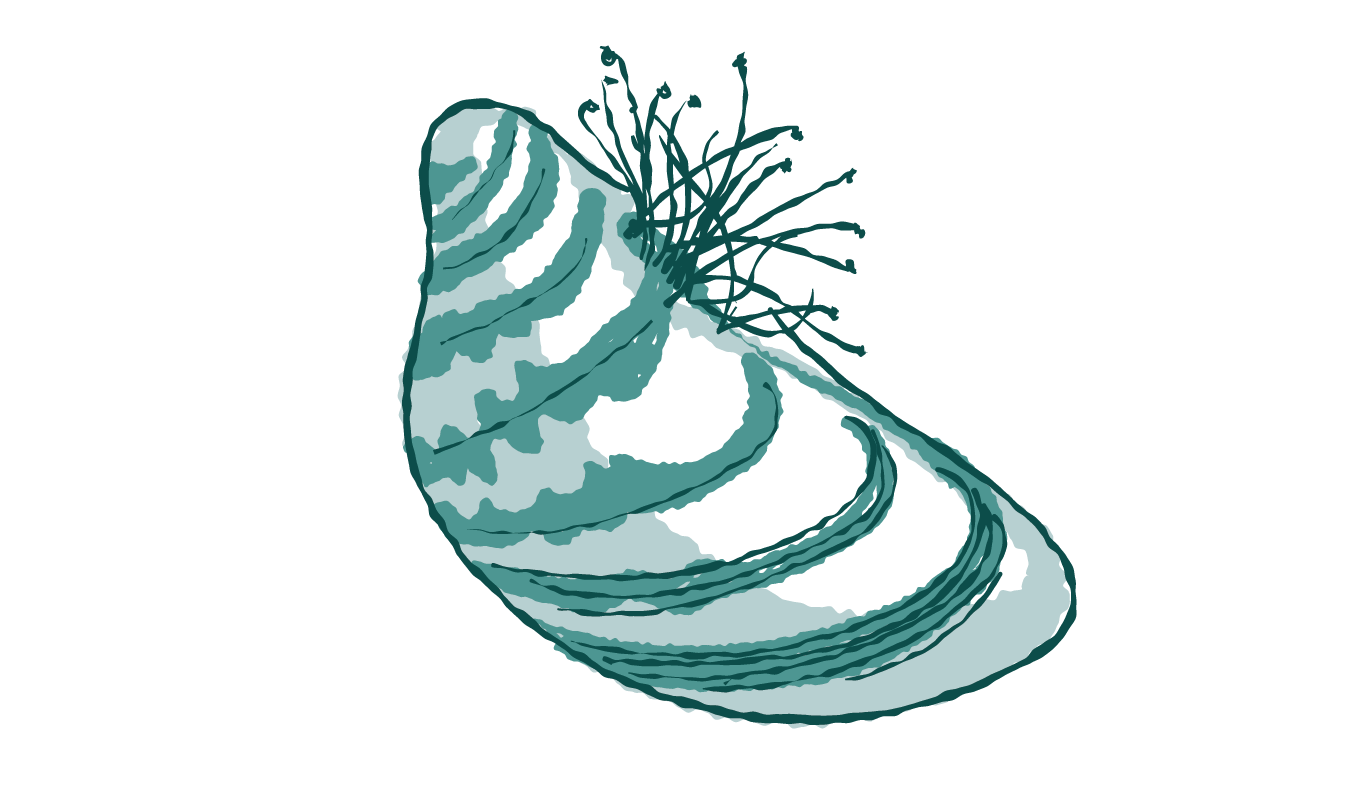 It forms dense colonies attached to various hard substrates in both fresh and slightly brackish waters.

Can be found in both flowing and standing water bodies. 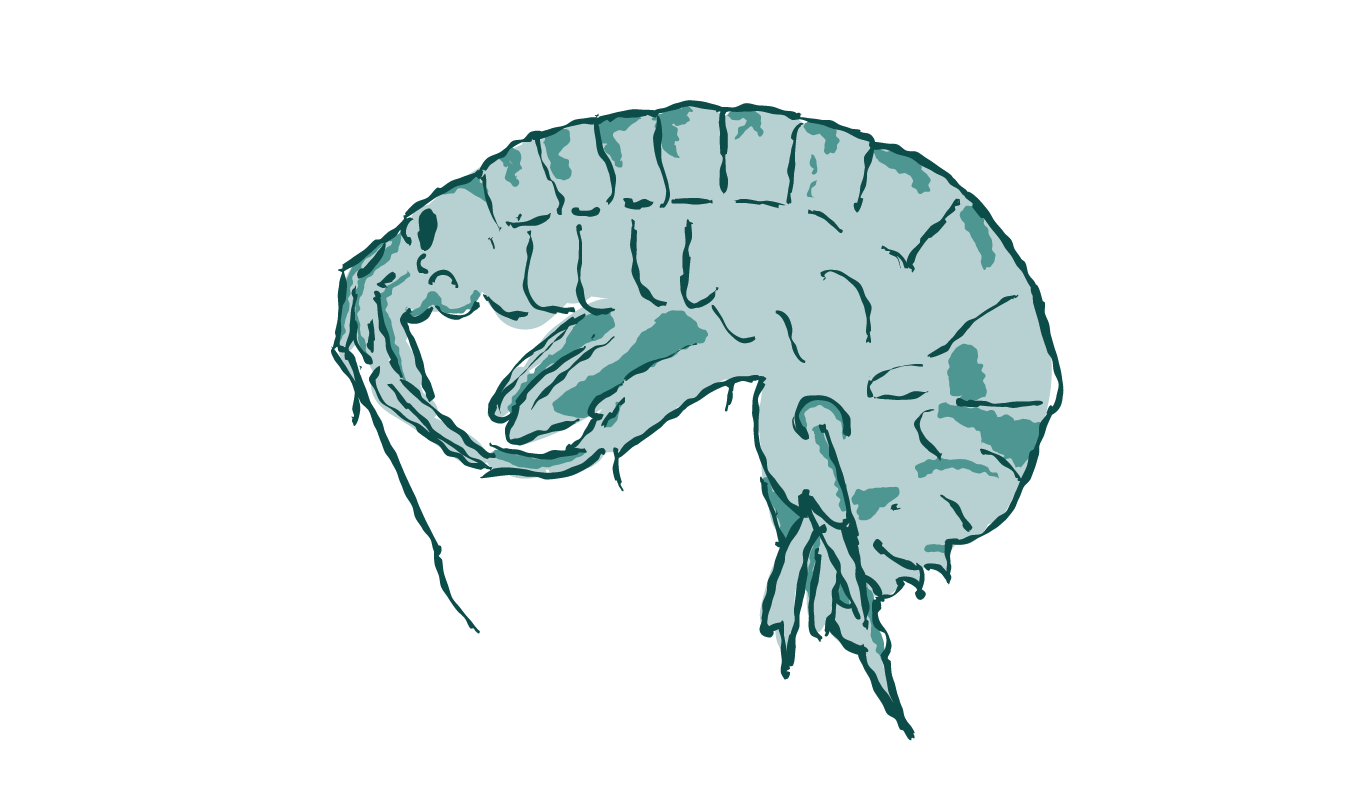 Adults are up to 30mm in length. The body is curled and semi-transparent. They have two pairs of antennae and large, powerful mandibles. Newly hatched young are about 1.8mm in length and resemble adults.

While currently restricted, there are large areas of GB’s canals, rivers and lakes that would provide suitable habitat for the species. They require hard banks, slow flowing water and are salt tolerant so can also colonise brackish coastal habitats. 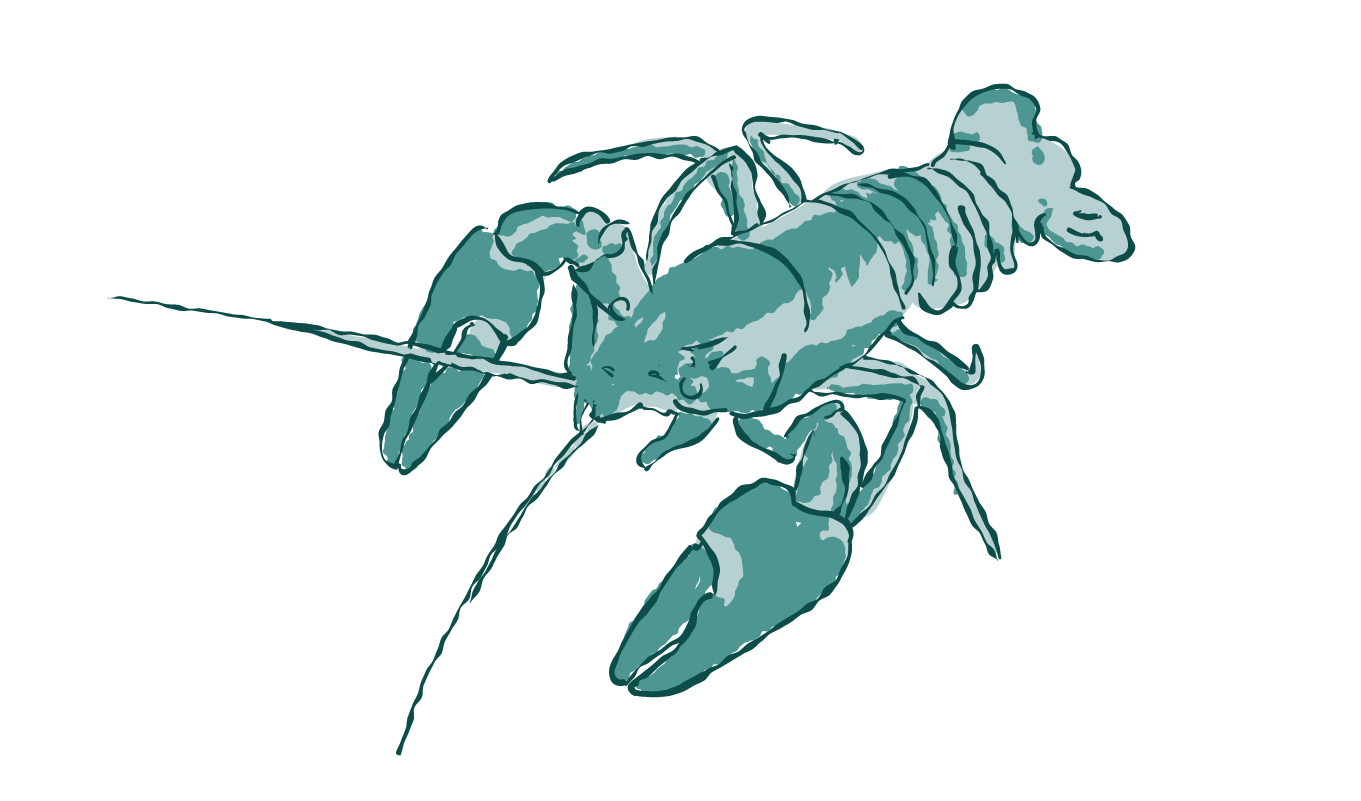 The signal crayfish is lobster-like in appearance and reaches a maximum size of 16-18cm. It is much larger than the native white-clawed crayfish and its claws have red undersides with a small turquoise/white blotch on the upper surface at the claw hinge.

Signal crayfish are found in streams, canals, rivers, lakes and ponds, and are also able to survive in brackish water. 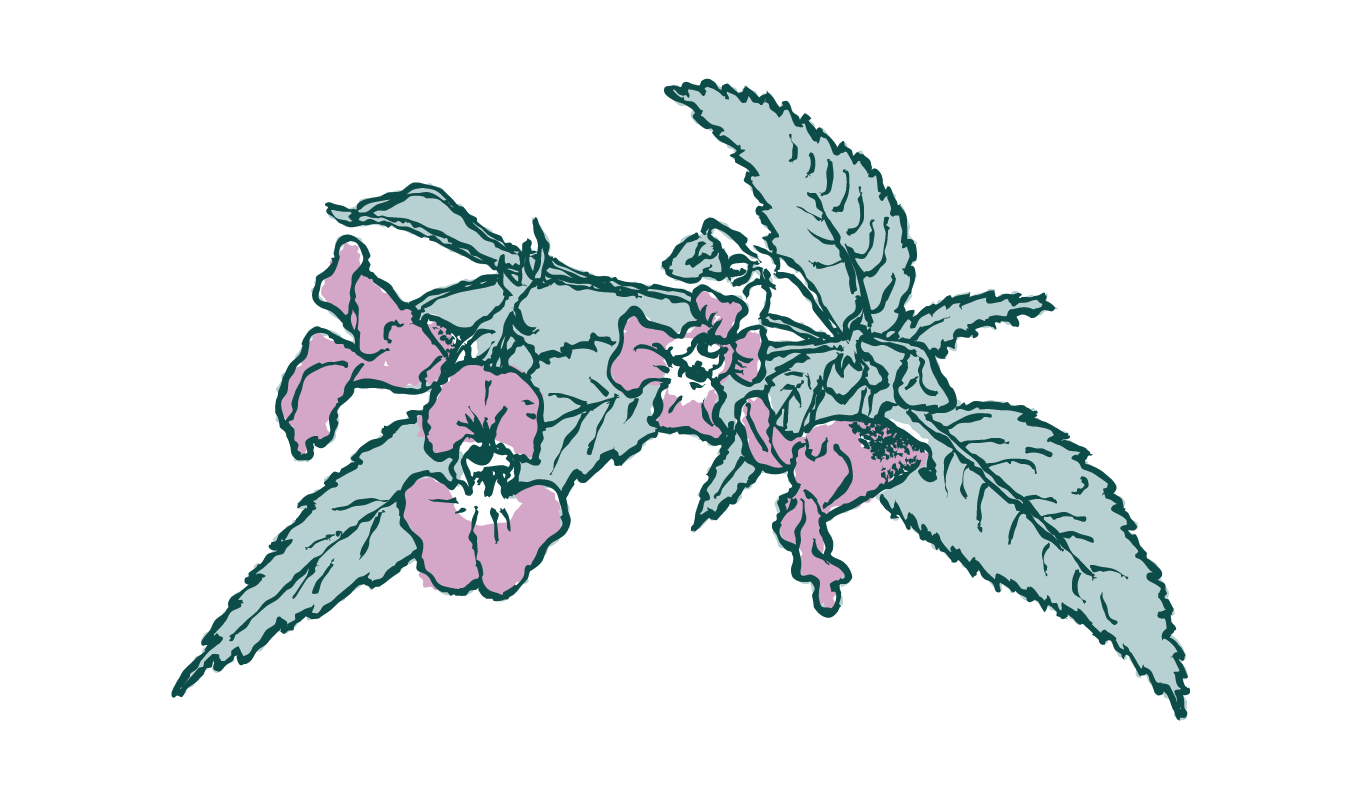 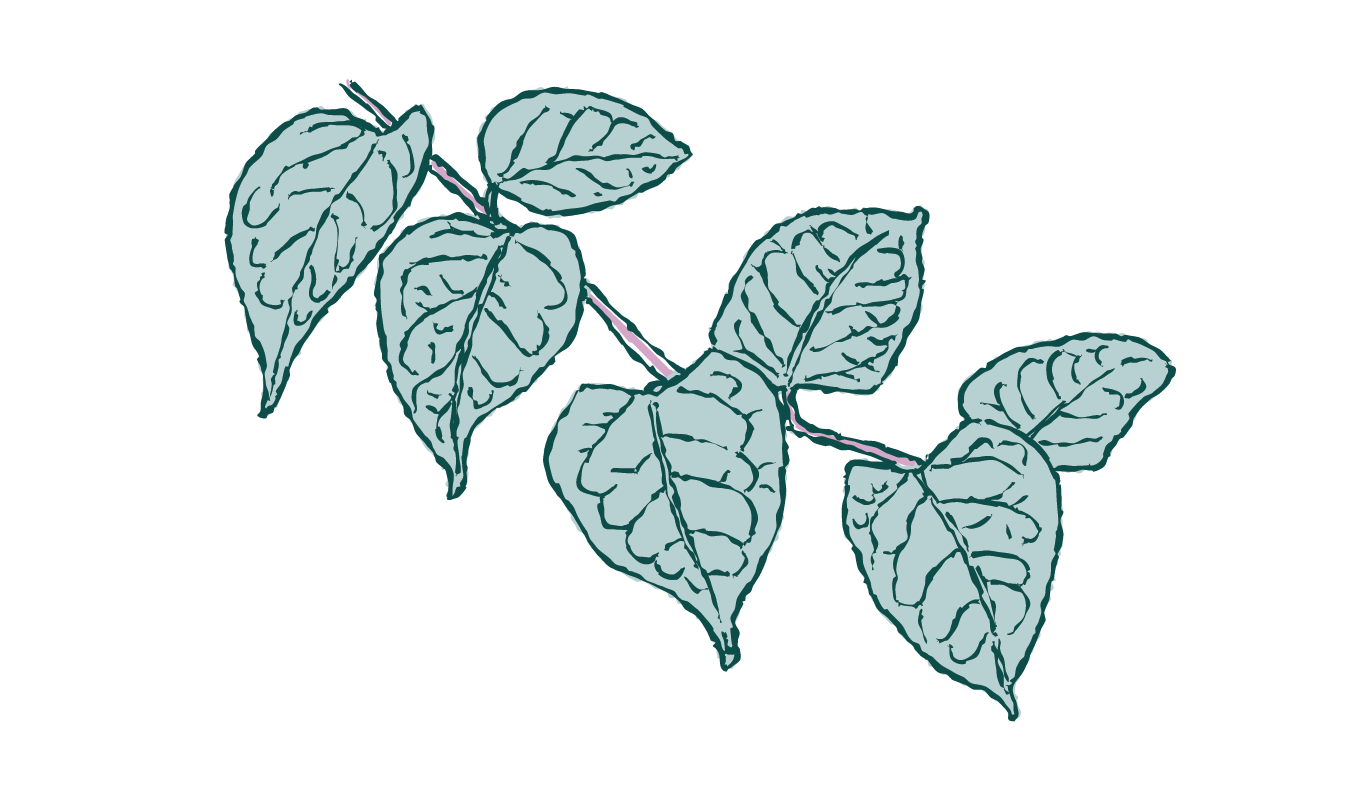 Herbaceous perennial, with stems typically about 2m tall and an extensive system of rhizomes. It has large, roughly triangular leaves with truncate (not cordate (heart-shaped)) bases.

Disturbed habitats in urban areas, by water courses, canals and on waste ground, usually in full sunshine. It is shade tolerant and occasionally invades. 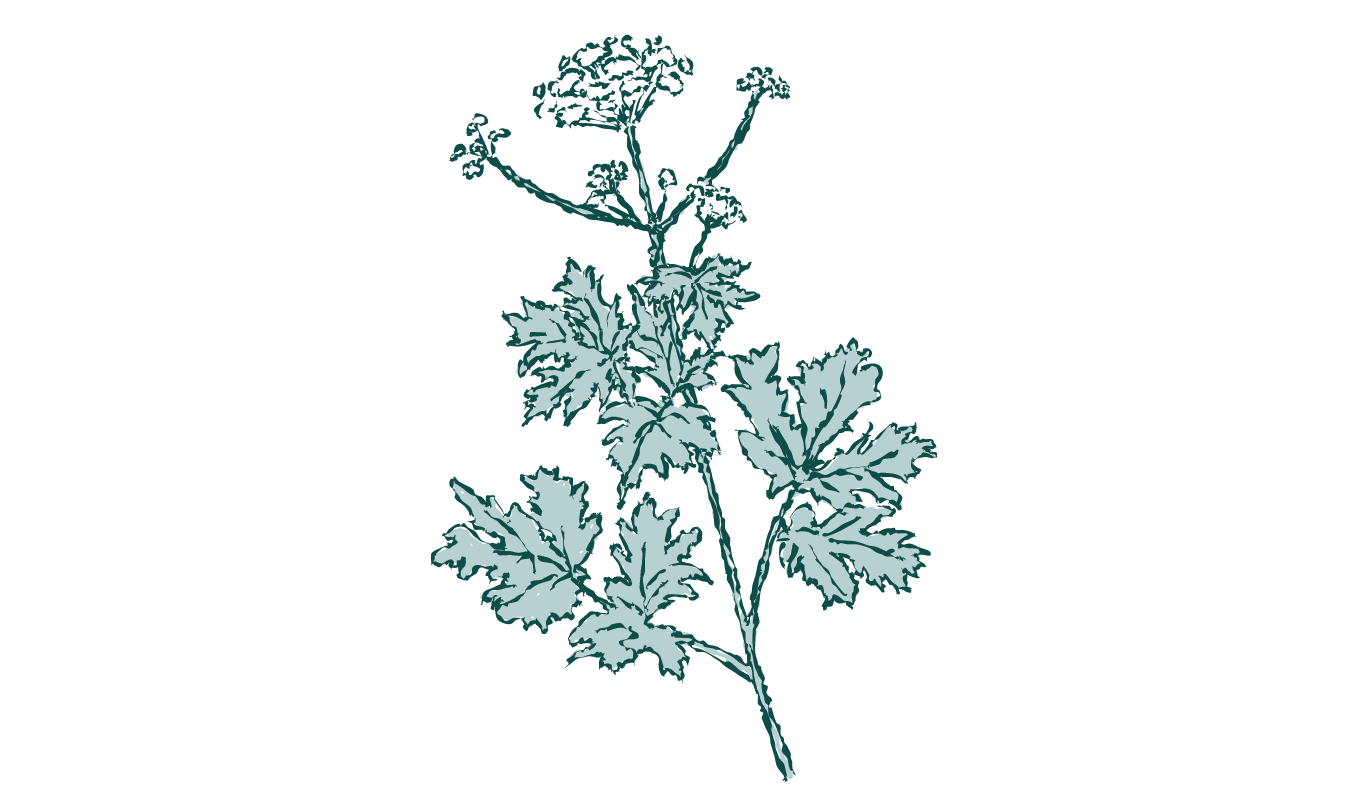 Aptly named ‘giant’, this umbellifer (member of the cow-parsley family) has flowering stems typically 2-3 m high bearing umbels of flowers up to 80 cm in diameter. The basal leaves are often 1 m or more in size.

It is especially abundant by lowland streams and rivers, but also occurs widely on waste ground and in rough pastures. It grows on moist fertile soils, achieving its greatest stature in partial shade. In more open grassland, flowering may be delayed by repeated grazing. It’s sap can cause severe skin burns.